Jack is now the proud owner of his own set of bowls and he, and probably at least one of his parents, is looking forward to regular weekend play during the winter.

Sport for All Ages

Even though some of this country’s most successful bowlers are in their late teens and early twenties, there still remains a perception that the sport is only for the elderly.

There’s been no better example of bowls being a sport for all ages than at the Community Bowls season at the Raumati Bowling Club. Interested people from a variety of ages enjoyed the six- week programme, but one player in particular stood out. 12 year old Jack Scott arrived with his parents, John and Kelly, and younger sister Edie with an eagerness that belied the fact he hadn’t played before and had only seen a brief glimpse of the sport on television.

“Once he saw the Community Bowls programme advertised, he was determined to give it a go” says Kelly.

Jack was immediately a hit during the Monday night sessions and happily mixed, learned and gave the odd instruction to people a few years his senior.

A pupil at Raumati South School, Jack plays a few other sports too, but enjoys bowls because he finds it mentally challenging. “It’s all about the angles” he explains as he moves his arm in an imaginary line towards the far off white jack. “It’s certainly more difficult than it looks but I thoroughly enjoy it.” 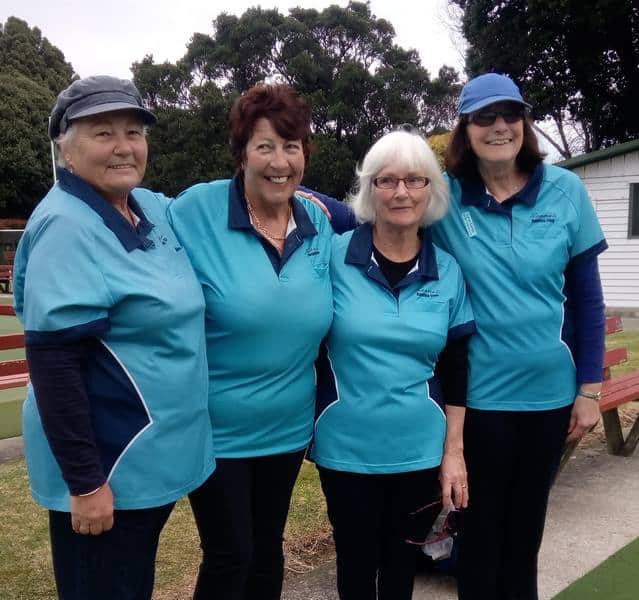 Trudy, Kathy, Maureen & Lynn Congratulations Congratulations to Trudy Nicholson’s four who have won the club title for 2019-20. The competition had been postponed because of Covid-19 lockdown but the gentle winter conditions proved ideal for a late completion of the event. Trudy’s team was  Lynn Carter, Kathy Edney-Meechan and Maureen Gestro. 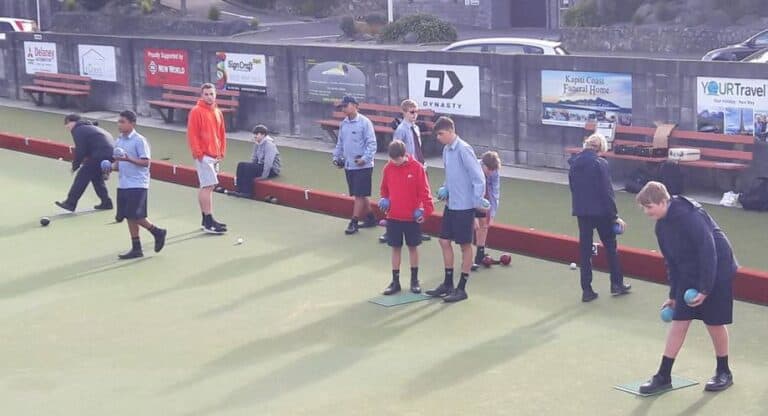 Kapiti College Students The Future for Bowls The club members always enjoy visits from pupils of nearby Kapiti College. Quite a few of them show potential too! We look forward to hosting them again during the next term

Club member Jane Bradbury present the Golden Bowl to the inaugural winner ,Chris Anderson of Anderson Construction. Chris and his team of Jared (pictured) and Callum, who’d raced home with his baby moments before the photos, fought of some strong competition from teams from many of our club’s sponsors in the first Sponsor’s Event of… 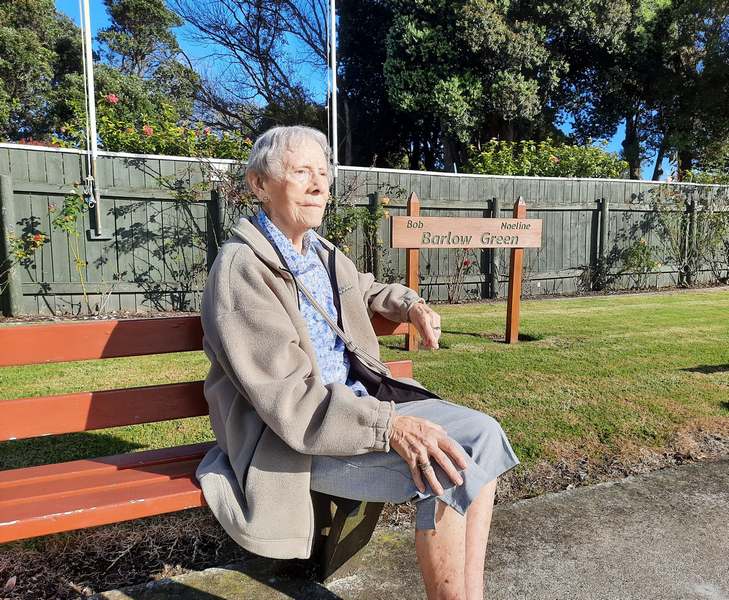 Noeline Barlow Life Member Our Number One green is named after two generous supporters Noeline and Bob Barlow. While Bob passed away a few years ago, Noeline still retains a keen interest in the club and visited the club recently to check out the new green. She certainly fits perfectly into the beautiful surroundings of…

Our club doesn’t often receive the opportunity to host a Bowls World Champion but that’s what we will be doing next Wednesday at 1230. MIKE KERNAGHAN was a member of the Four which won gold at the 2016 World Championships in Christchurch ( look at that score!) and he has enthusiastically agreed to chat with…

Learn to bowl with confidence