The Kapiti Bowling Club was founded over 60 years ago with two grass greens. Today the Bowling Club has two synthetic bowling greens and a large pavilion.  The green nearest the Club rooms has been refurbished and a new Tiger Turf carpet laid.  The new carpet has been well received by members and visitors alike and many congratulatory comments have been made by experienced players.

The club numbers were recently bolstered by the former Raumati South players who chose to join our club..

Why did we change our name?

The name Kapiti usually means the Kapiti Coast in most resident’s minds. Our former name of Kapiti Bowling Club did not clearly identify the particular district we were from and this often caused confusion for visitors.

Because we were physically very close to the Raumati Beach shops and beach we were often wrongly referred to by this name.

With the addition of new members from the now disbanded Raumati South Bowling Club it was a good time to revisit our Club Name.

At a Special General Meeting the club members voted to adopt the name Raumati Bowling Club recognising that members came from the greater Raumati district. 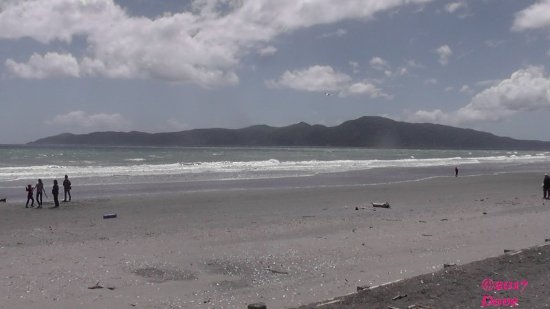 This photo of Waterfront Bar is courtesy of TripAdvisor

Learn to bowl with confidence